Was There A Relationship Between Social Media And The January 6th Insurrection At The Capitol? 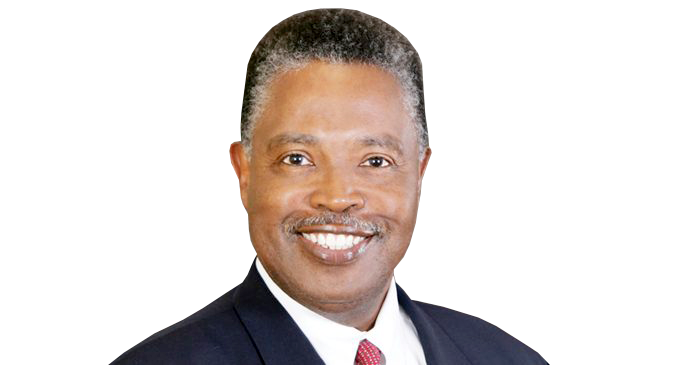 The term social media is not a back in the day term.

We simply did not have it.

Computers, emails and passwords did not exist.

So, it begs the question what did we have?

How did we get the word out about events and happenings?

If you are a member of the 4th quarter trying to get to overtime, you can answer that question. If not, here it is.

I know the strategies that we used will sound a bit old-fashioned if you are a part of this generation.

Black communities back in the day were very active from a news perspective.

If for example you wanted an event to be marketed, you would just let a few neighbors know about it.

They in turn would let others know and before you knew it, you would have the expected crowd and more.

If it was a protest or march of any kind, the Black church was the meeting place.

Leaders would decide what church and off we went to protest the injustices of the day and there were plenty of them.

Of course, the telephone and flyers of all kinds were also ways to let people know what was happening or about to happen.

During the early days, some people in my Winston-Salem, NC neighborhood had party lines.

You are asking now, what was a party line?

It was a telephone line that allowed you to speak to more than one person at a time. Usually, you knew the other folks on the party line.

Ask your grandparents or an older relative about them and I am sure you will get some good stories that will make you laugh.

As technology has increased, so has our ability to communicate with each other.

Some people use technology for bad reasons and intentions.

Last week, the January 6th Hearings Committee had as one of its witnesses, Stephen Ayres.

Mr. Ayres is from Ohio and self-described as hardworking and a family man.

He was one of hundreds who stormed the Capitol on January 6th.

He said, “He was “pretty hardcore into social media.”

The former president sent out on social media a message to “Stop the Steal Rally”.

Mr. Ayres said, I was hanging on every word he was saying”.

Sadly, he like thousands of others were duped and hoodwinked and participated in this embarrassing and shameful moment in the history of our country.

Ayres in the Hearing said, “I felt like I had, like horse blinders on when he was following Trump”.

He added, “The biggest thing to me is, to take the blinders off. Make sure you step back and see what’s going on. Before it’s too late”.

Now, Mr. Ayres finds himself in a precarious and life-altering position.

He has lost his job as a supervisor and has had to sell his house. His sentencing will be in September.

There have been over 840 rioters that have been charged with more to come, I suspect.

Is Trump with his false and inflammatory rhetoric going to help rioter Ayres? Will he help him to get a new job or buy a new home?

The answer to these questions is a hurtful and sad no.

I feel sorry for this guy and others who succumbed to this lie.

There are still others who believe T. What will it take to convince them?

Are there lessons to be learned from Stephen Ayres who has lost everything?

I believe there are. Stephen Ayres and others who got caught up would probably tell you to take off the horse blinders.

You have 4 free articles remaining!