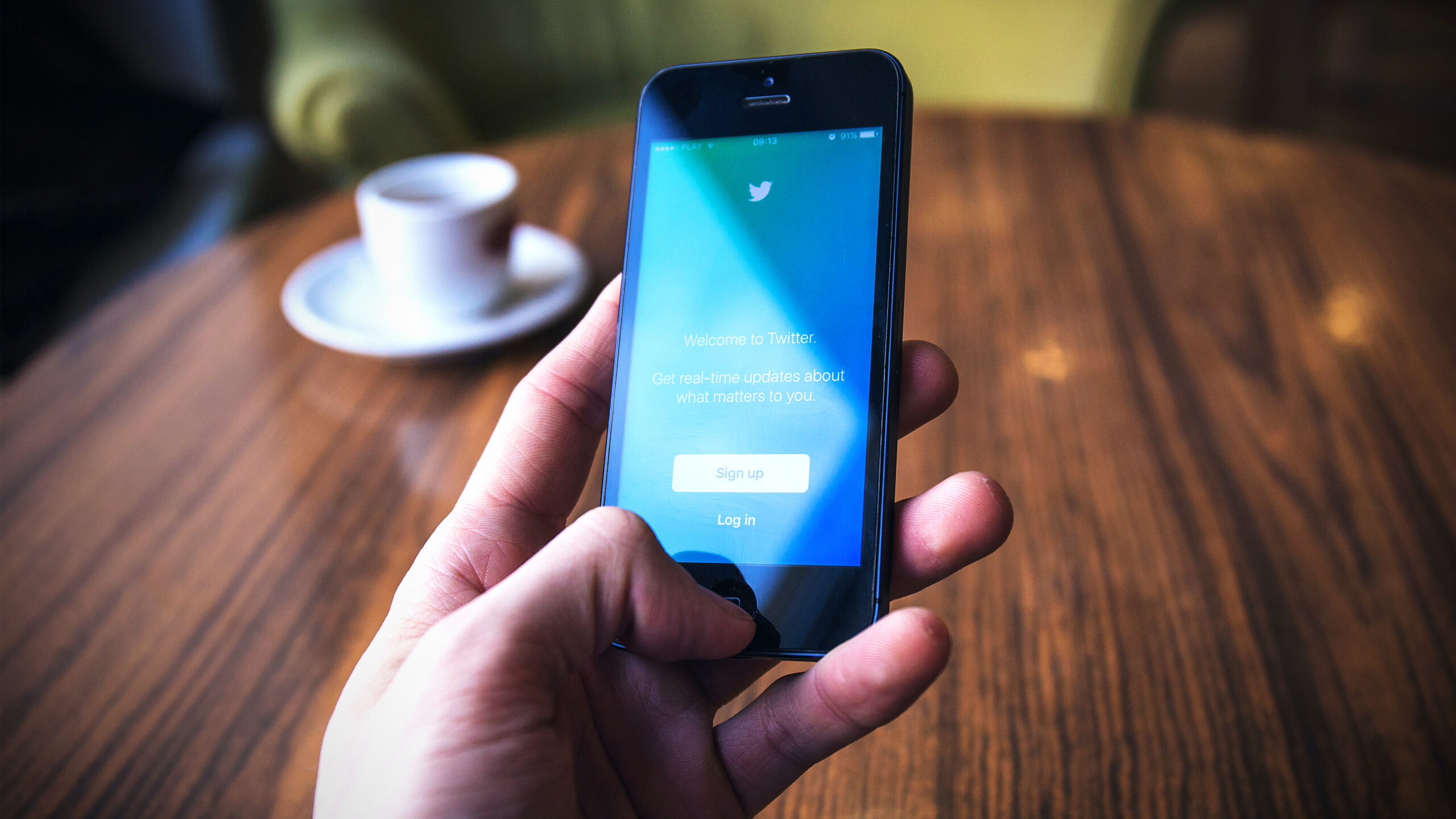 Twitter India filed a plea with the Supreme Court seeking to quash police complaints filed against it. On Dec. 17, the Supreme Court issued notices on BJP member Vinit Goenka and secretaries of the party in seven states.

In its appeal registered on Nov 2, Twitter Communications India said that the BJP’s information technology cell asked its supporters to file multiple FIRs (first information reports) against it for allegedly promoting a Twitter poll by Gurpatwant Singh Pannun on “whether India should recognize Khalistan 2020.” The social media giant has pleaded with the court to consolidate all complaints registered against it.

Pannun is the founder and legal adviser of Sikhs for Justice), a U.S.-based organization that supports secession of the Punjab state from India and the formation of a separate state called Khalistan. Formed in 2007, this pro-Khalistan group was declared a terrorist organization under the Unlawful Activities (Prevention) Act in July 2019.

The Khalistani movement gripped the northern state of Punjab from the late 1970s to the mid-1990s, when it was put down by Indian security forces and police. In 1984, Prime Minister Indira Gandhi was assassinated by her bodyguards, who were supporters of the Khalistani movement. Her death prompted anti-Sikh riots in New Delhi and across the country.

A screenshot of Pannun’s poll shared by petitioners Vinit Goenka and Sangeeta Sharma shows the tweet running with the label “promoted.” Twitter Communications India did not respond to questions about the tweet.

The accounts of Pannun and his organization are no longer active on Twitter.

“Twitter as a platform should not try to promote a particular ideology,” said Sudesh Verma, BJP’s media spokesperson and author of the book “Narendra Modi — The Game Changer.”

The recent activities of Pannun’s organization came under the government radar since some pro-government groups have claimed that the ongoing farmers protests have support from Khalistani organizations.

The National Investigation Agency on Dec 18 filed a charge sheet against 10 “Khalistani terrorists,” including Pannun.

“SFJ has launched an incessant campaign using numerous social media accounts on Facebook, Twitter, WhatsApp, YouTube Channels and a number of websites to propagate sedition and disturb peace and harmony in India. These social media accounts are being used to radicalize impressionable youth & breed enmity on the grounds of region and religion,” NIA said in its report.

Twitter India alleges Goenka, the co-convenor of the BJP information technology cell of holding webinars during which he asked attendees to take steps to declare Twitter a terrorist organization and charge its officers with sedition. He also encouraged the mass filing of cases against Twitter and its employees, the company said in its plea.

“However, we regret that people are misusing the law to target individual Twitter employees who are not responsible for the company’s content decisions. The safety of our employees is a top priority for us at Twitter and campaigns towards employees of the company are misdirected.”

BJP spokesperson Verma said, “BJP does not need to run mass campaigns against Twitter to educate people about the company’s anti-India approach. But several individual members of the party feel aggrieved that Twitter is trying to manipulate our ecosystem and trying to promote anti-India or anti-government ideology.”

A webinar “Twitter_Anti_India” hosted by BJP’s Vinit Goenka on May 31 shows him guiding the attendees on filing police complaints against Twitter India.

In her petition filed at the Delhi High Court in September, Sangeeta Sharma accused Twitter of “abetting terrorism in India” by promoting pro-Khalistan tweets and furthering the Khalistani movement by allowing those tweets all across the world. Sharma also said that Twitter allowed handles referring to “Khalistan” in their names or descriptions.

She also appealed the court to punish Twitter Communications India and its employees Raheel Khurshid and Mahima Kaul under various penal provisions which included the Unlawful Activities (Prevention) Act, 1967 and several other sections of the Information Technology Act, 2000. 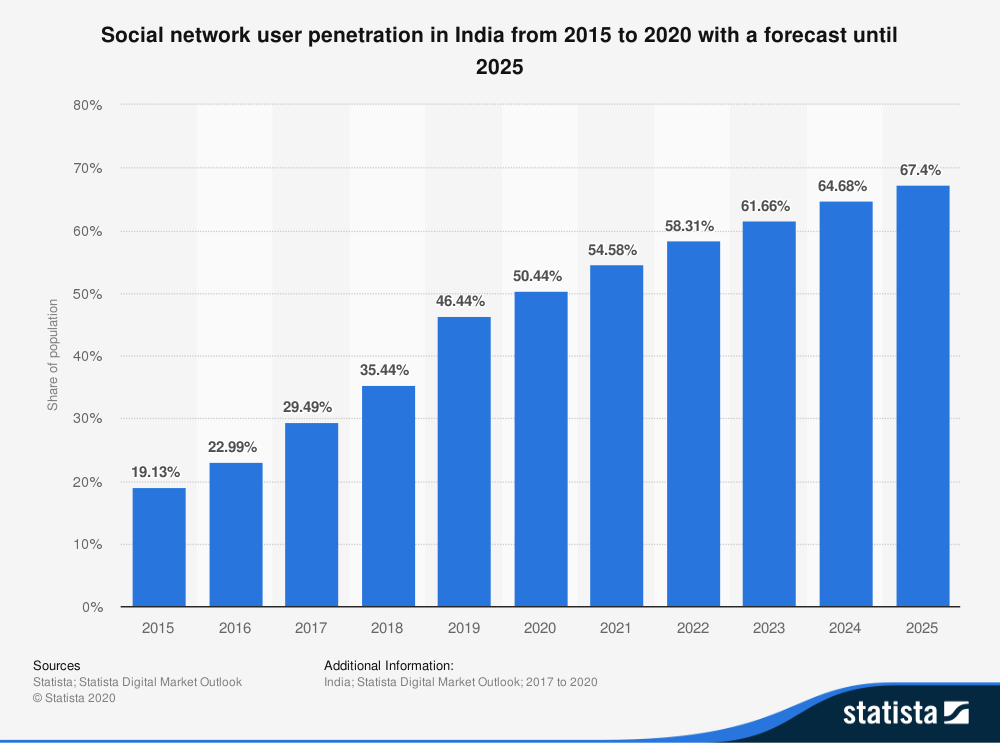 The Delhi Court rejected Sharma’s petition, saying her claims did not have enough evidence and that she should have approached Twitter with her concerns before moving the court.

Goenka, in a petition filed at the Supreme Court in May, accused Twitter India’s senior public policy manager Shagufta Kamran of not taking prompt actions against Pannun’s pro-Khalistan tweets despite repeated complaints.

He had also sought a mechanism or law that would prohibit Twitter and other social media platforms “from spreading, circulating, amplifying [content] in the form of advertisement” that spread separatist agenda, seditious material, and hatred amongst communities.

Twitter Communications India, in its latest plea, said that the complaints filed against it across eight states were identical. Along with the state secretaries, the Supreme Court has summoned 18 other respondents for the next hearing, tentatively set for Feb 1, 2021.

The social media company had sought the consolidation of all FIRs filed against it in one place, citing the example of journalist Arnab Goswami’s case where the Supreme Court under Article 32 of the Constitution had directed such consolidation when there were multiple FIRs.