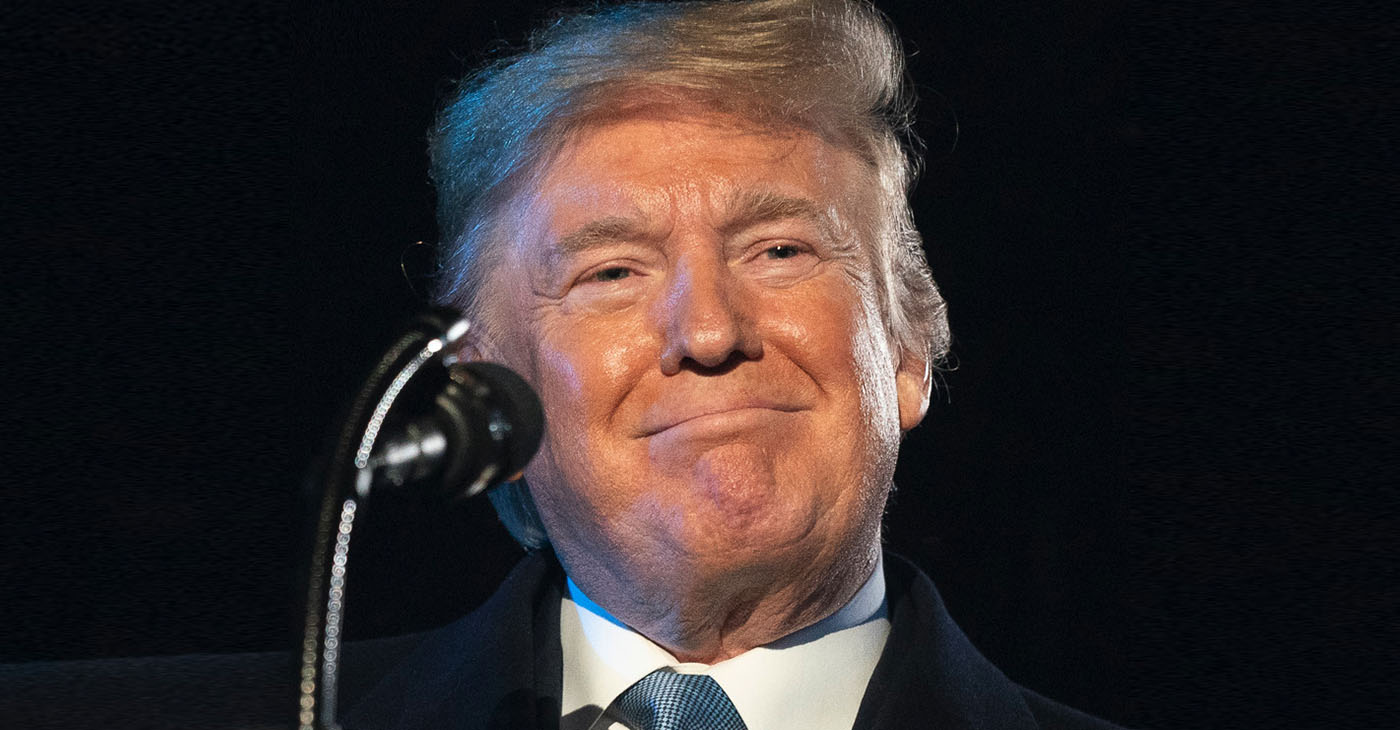 Trump’s consistent reliance on controversy, fear and race baiting is likely to get worse in the weeks leading up to the 2020 election.

On August 18, speaking at an event at the White House, President Trump said, “The suburban voter, the suburban housewife, women, and men living in the suburbs, they want security and they want safety. They don’t want to have their American dream fulfilled and then have a low-income housing process built right next to their house or in the neighborhood… That’s not part of the deal.”

On August 31, with 62 days until Election Day, Trump said, “Westchester was ground zero for what they were trying to do. They were trying to destroy the suburban beautiful place — the American dream really. They want low income housing and with that comes a lot of other problems including crime, may not be nice to say but, there is a level of violence. So, you have this beautiful community in the suburbs including women right — they want security. I end it where they build low income housing projects right in the middle of your neighborhood. I ended it. If Biden gets in, he already said it’s going to go at a much higher rate than before. You know who is going to be in charge of it? Cory Booker, that’s gonna be nice OK.”

Sen. Cory Booker of New Jersey represents and lives in Newark. In recent days since the end of the Republican Convention, Trump has made his 2020 election strategy clear: He will attempt to scare white suburban women. Barely trying to conceal his consistent racism, Trump appeared to be attempting to get white suburban voters to vote for him by using fear and channeling various stereotypes about violence, crime and poverty.

During the week of the Republican convention fear was a reoccurring theme that never left the stage. Trump has steadfastly avoiding being critical of the recent violence seen in Wisconsin after Jacob Blake was shot seven times in the back by a Kenosha Police Officer.

At the time, White House Chief Strategist Steve Bannon was on staff at the White House. The turmoil in Charlottesville was just a precursor of what was to come. In only the last six months, Trump has mishandled a deadly pandemic that has led to the deaths of over 180,000 Americans. The U.S. now leads the world in the number of deaths.

Trump’s use of fear in an attempt to win the White House easily surpasses recent Republican presidents who have marketed “law and order” and other tag phrases to stoke fear in the minds of white suburbanites. Barry Goldwater, Richard Nixon and George Wallace used similar southern strategy tactics to get white voters galvanized. But no one has gone as far as Trump has in stoking fear and inciting violence.

Trump’s consistent reliance on controversy, fear and race baiting is likely to get worse in the weeks leading up to the 2020 election. 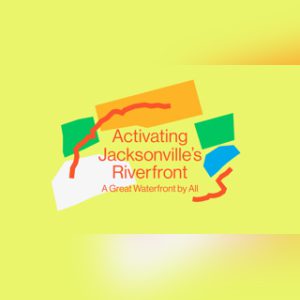