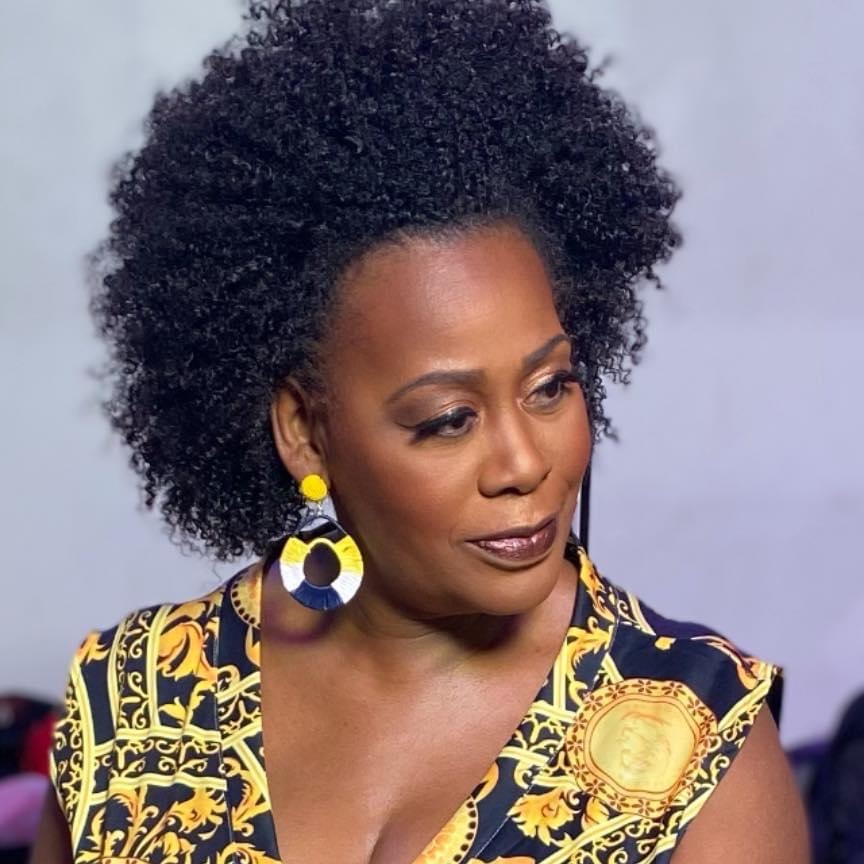 Jacksonville Florida born now Atlanta based actress and vocalist Chandra Currelley breathes new life into an R&B and jazz classic with the release of her single, Tell Me What I Gotta Do!

While many will know Chandra Currelley from her regular role on BET T+ Dramedy Bruh she portrays the over the top Alice.

You also probably recognize Chandra as Ms. V. in Tyler Perry’s For Better or For Worse and  in the #1 box office movie, Diary Of A Mad Black Woman playing herself in the nightclub, Chandra’s.

The music of Chandra Currelley was born in her childhood home where, as Chandra shares “it was always filled with music. It was very eclectic. From R&B to movie soundtracks to jazz”.

In her senior year in high school she met her mentors actors Latonya Richardson Jackson and Samuel L. Jackson and during a theater workshop Samuel L Jackson said “you’re a good singer, take some voice lessons and you’ll get more work in theater”. Chandra continues “I did and I began to love singing more and more”!

From 1985 to 1993 Chandra was the lead singer with the S.O.S. Band where she also wrote several of the band’s hits! Chandra is joined by S.O.S. drummer Marcus Williams to co-produce and arrange her version of this classic!

With such a long career in acting and singing Chandra Currelley is well prepared to take on the task of recording this classic Al Jarreau song!

Regarding the song Chandra adds “there are at least two things I want the listener to get from me singing this song. One is the beautiful musical legacy of Al Jarreau”!

“And secondly the title has been my story. I’ve done theater, I’ve recorded music to hit the billboard’s top 10, I’ve been on television and in movies, and I’m still striving for greater recognition, hence tell me what I gotta do”.

After one listen I’m sure you’ll agree all Chandra Currelley has to do is keep singing with the same vocal excellence as here and the question will be answered!